In July last year, the Home Office announced plans to launch an independent review of the Modern Slavery Act 2015.The aim of the Review was to understand and report on how the 2015 Act was operating in practice, how effective it was, and whether the legal framework continued to be fit for purpose[1].

The Review is now complete and was published in May 2019[2].

What was the purpose of the Modern Slavery Act 2015?

Modern Slavery involves human trafficking, forced labour, domestic servitude and sexual exploitation and according to the Report “pervades in every country in the world and every community within the United Kingdom.” The Act was put in place to tackle Modern Slavery in this country and sought to give law enforcement the tools necessary to tackle these heinous offences. After three years of the Act being in force it was considered that there were far too few convictions handed down and Slavery and Trafficking Prevention and Risk Orders issued to make a dent in the appalling number of suspected cases of slavery (conservatively estimated at ten to thirteen thousand; but with other bodies suggesting far higher numbers into the hundreds of thousands). Hence, the call for an independent report. 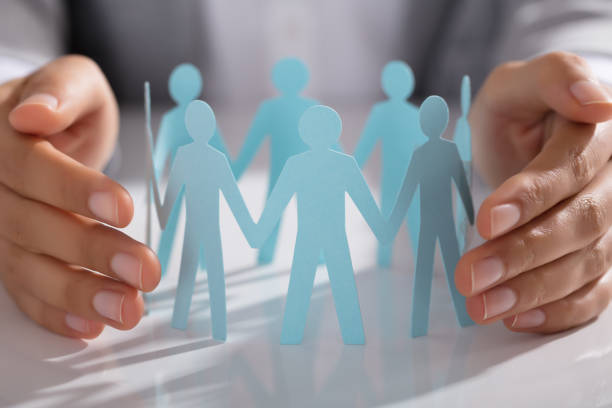 What were the main findings of the Report?

As governance specialists, we will focus on the first of these areas in particular – the transparency in supply chains requirements – looking at the recommendations made in terms of actions required by business to identify and eradicate modern slavery from their supply chains. The Report recommends putting teeth into this part of the Act so that all businesses take their responsibilities to check their supply chains seriously.

Transparency in Supply Chains (s54 of the Act) – Recommendations

Under the 2015 Act, all commercial organisations that turnover £36m+ per annum (including incorporated charities that turnover the same) must report annually “on the steps, if any, they have taken to ensure modern slavery is not taking place in their organisation and supply chains.” Government guidelines currently suggest six areas that businesses should report on, but these are not mandatory. The Report has found that although there is a greater awareness of modern slavery in companies’ supply chains, a number of companies are ‘approaching their obligations as a mere tick box exercise’ – an all too common problem when companies are faced with new governance requirements. Further, the Report estimates that about 40% of eligible companies are not complying at all. No injunctions have been sought nor penalties issued against non-compliant companies even though such provisions are provided for within the Act.

Therefore, the Report makes 21 specific recommendations on the Transparency of Supply Chains (including suggested changes to the Companies Act 2006), some of which we have summarised below. These, if adopted by the Government, will affect both the eligibility of organisations and how they should comply: 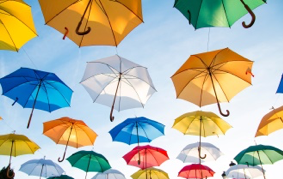 When should we expect to see changes?

Whilst the Report at the moment just provides recommendations, the Report states that the authors expect the Report and the Government’s Response “to be laid in Parliament within two months of this report being approved by the Home Secretary and certainly well in advance of the next Queen’s Speech”. The report was presented to the Home Secretary on 29 March 2019. To date, a response from the Government has not yet been published, although the next State Opening of Parliament is not expected until sometime in the autumn. The Report goes on to say that specific measures that don’t require legislative changes could (and the inference is should) be “implemented without delay”.

Given that the Report was commissioned by the Government, and assuming that it intends to make as much progress against Modern Slavery as possible, it seems likely that many, if not all, the recommendations will be adopted. Therefore, eligible businesses should be encouraged to start looking at their current compliance with the Act and how it will adapt its processes to ensure full compliance of the new, more stringent standard.

We, of course, will track the Government’s response and keep our readers updated on when any recommendations are due to come into force.

Steps to take now to ensure compliance with the current requirements

Even prior to any changes, businesses should take time to ensure current compliance and best governance practice:

Bridgehouse Company Secretaries are brilliantly placed to help with your compliance with the Modern Slavery Act. We offer a number of services including review of current statements and practices; Slavery and Human Trafficking policies; due diligence procedures; and Risk Management.

For advice on your Modern Slavery Act requirements and to get in touch click here.