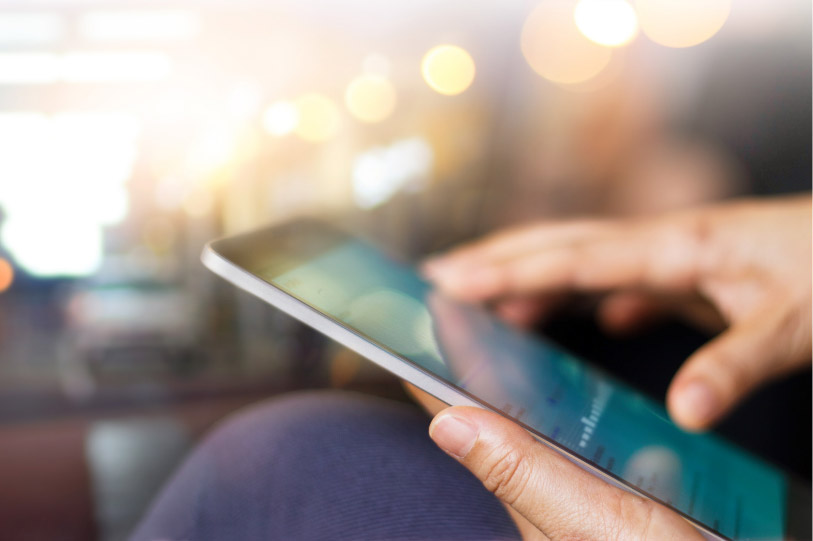 This month, Bridgehouse Company Secretaries implemented its second online, virtual AGM for the Institute of Translation and Interpreting (ITI).

Working with trusted meeting transformation experts, LUMI, this virtual AGM saw an impressive increase in attendance of 68% compared to 2018, with many members taking part from across not only the wider United Kingdom, but also from across Europe.

With this increase in attendance, there was also an increase in participation, as more members were contributing with relevant questions and comments.

“Once again Bridgehouse was fundamental in assisting ITI to deliver their AGM electronically – this time with additions such as presentation slides to augment the sound.  I am pleased to report that this year’s AGM was again a resounding success with attendance figures up from last year and up even more significantly from the last ‘physical’ meeting held in 2017.  Member interaction also increased compared to last year with a lively Q & A session followed by some very complimentary comments from the membership regarding the running of the meeting.  Lumi, providers of the electronic meeting platform and technology, and Bridgehouse have built a strong relationship working well together to ensure that IT were fully supported both in advance of and during the meeting.  We look forward to working together in the future as the electronic meeting format develops further.”