Protect your Charity from Fraud – Back to Basics 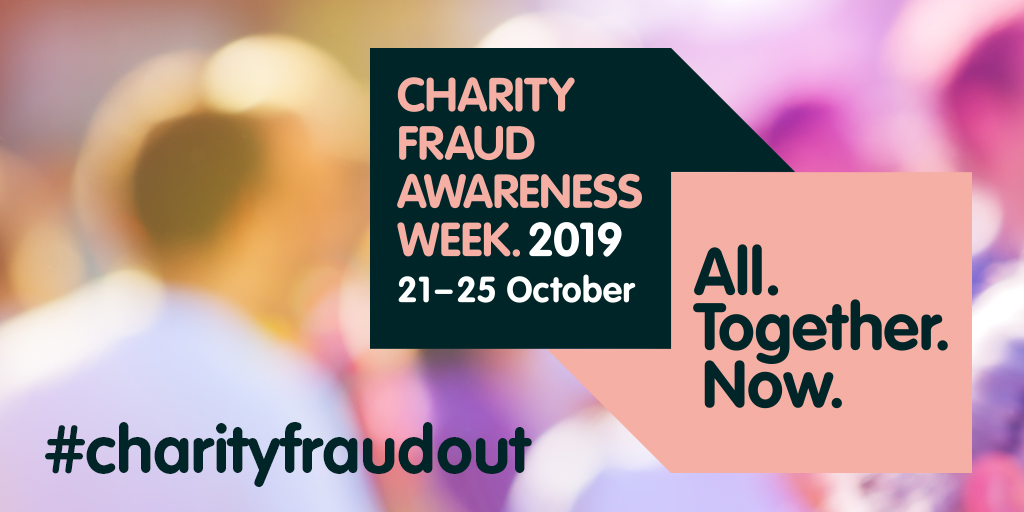 Charity Fraud Awareness Week promotes openness and honesty about fraud bringing together everyone involved in the charity and not-for-profit sectors to raise awareness and share good practice in tackling fraud and financial crime.[1] The week is led by the Fraud Awareness Panel, consisting of over 40 charities, regulators and other not-for-profit stakeholders from across the world working in partnership to combat fraud against charities.

As the beginning of the week, the Charity Commission for England and Wales published research about the biggest fraud risks facing charities based on a study of over 3000 charities.[2]

According to the Commission, the study shows that many charities are not doing even the basics to protect themselves. Most (60%) of those surveyed believed that fraud was a major threat to the charity sector and further that internal fraud was one of the biggest threats.

Perhaps more worryingly, is the number of charities that don’t think their charity is vulnerable to any of the most common types of charity fraud (34%) and that whilst more than three-quarters think they are doing everything they can to prevent it (85%), the survey actually found that more than half don’t have any good-practice protections in place. So, there is a possibility that charities are not adequately identifying the risks of fraud and/or placing sufficient controls and mitigations in place. The Charity Commission sees a “gap between awareness and practical action” that is both threatening charities’ funds and public trust in the sector. 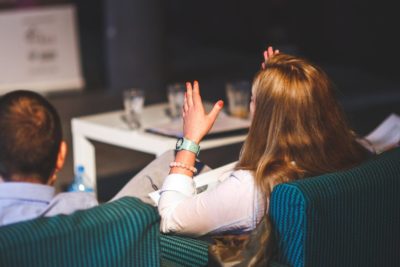 The Charity commission recommends the following simple steps to help protect against both external and internal fraud:

The report [3]published by the Commission is worth reading and includes useful insights and suggested actions for charities to take: 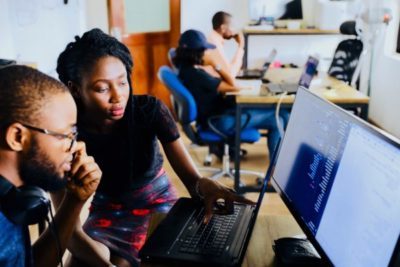 Help Sheets and Other Resources

As part of their work, the Fraud Awareness Panel publish a number of useful resources available on the Charity Fraud Awareness Hub. This includes case studies, webinars, practical tutorials and help sheets.

The Help sheets cover a range of topics, some of which are suitable for smaller charities and some which are general and apply to all. Each Help sheet includes, steps to help you get started and a checklist, designed to help charities ask the right questions of themselves. Help sheets include:

Other help sheets include Fundraising in an emergency; Fundraising event fraud; Whistleblowing; Moving money safely; getting to know your donors and staff; and Legacy fraud.

As the Commission comments in its report, fraud is an ever-changing risk. It “evolves continually, and faster, thanks to digital technology.” It is therefore imperative that charities are alert and give themselves the tools needed to respond quickly and effectively to this constantly changing threat.

With strong experience in the charity sector, Bridgehouse Company Secretaries is well placed to help your organisation with all elements of charity governance including the review and drafting of policies and processes, as well as providing fraud prevention services.

For more information and to get in touch click here.